There is one “disease” problem that science can do little about, yet it afflicts every single living creature, from stick insects to elephants. The ageing process is a part of the life of every animal and every human. Old age, with the gradual deterioration of our physical bodies, is something that medicine seems to be able to do little to stop.

What is Considered Old for an Animal?

It is interesting that at a microscopic cellular level, animals are almost identical to humans. Yet their bodies age far more rapidly than our own. There are scientists all over the world scratching their heads over the comparison. If someone could discover what makes humans live so much longer than animals, and if that effect could be applied at a magnified rate to humans, the result could be startling.

There are plenty of products on the market that claim to have anti-aging effects. If you search for “anti-aging” on the internet, you’ll see. Borage oil, Siberian Ginseng, certain exotic seaweeds, and many other products are claimed to delay the aging process. It’s difficult to establish proof that any of these products make a significant difference, but who knows?  Simple Vitamin E is increasingly recognised as being very useful, with its potent antioxidant effect.

In the world of pets, there are some specific aspects of old age that can be helped with careful attention to diet. So-called “senior diets” have been formulated specifically to meet the changing needs of older pets, and they can make a difference. One new senior diet has been proven to improve cognitive function in older dogs. A recent report in the British Journal of Nutrition showed an improvement in dogs’ memory, learning capacity, and ability to adapt to novel situations when fed on the new diet.

Some animals seem to age more rapidly than others. So why do some dogs remain like pups, whereas other seem to grow old prematurely? When:

The one significant difference between the two animals is their genetic background.

One of the dogs’ families may have been strong and healthy, whereas as the other family might have had a strong hereditary basis that included arthritic joints.

Tips for Ensuring a Long Life 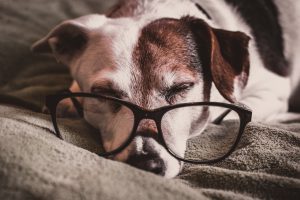 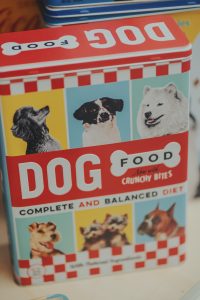 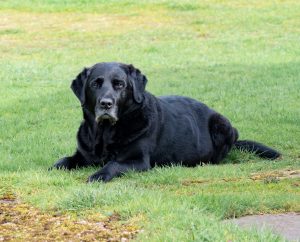