An aural haematoma develops when blood vessels burst inside the ear flap.

Traditionally it was thought that the cause was trauma – a dog with itchy ears shaking his head so much that he damages the blood vessels – a bit like a severe bruise. More recently, people have begun to wonder if an allergic reaction or some other disturbance of the immune system may be involved.

In any case, regardless of the cause, the principle of treatment is the same. The blood which has gathered in the ear must be drained off, and must be prevented from gathering again until the ear is fully healed’.

There are different ways of carrying out this treatment, and no single way is perfect. Every technique has cases which recur – the ear gets better initially, then to everyone’s disappointment, it fills up with blood again.

The traditional technique involves surgery – an incision is made along the inner aspect of the ear, and the blood is drained off. The wound edges are not stitched together as they would be in a normal incision. Instead, a network of sutures are placed on either side of the incision, going right through the ear – in effect ‘stapling’ the three layers of the ear together, to prevent it swelling up with fluid again.

There are many different modifications of this technique – using long or short incisions which may be straight, curved or even S-shaped. Sometimes buttons or plastic tubes are used around the sutures, to press the ear even flatter together.

Recently, another technique has been attempted which does not involve a surgical operation. Instead, the fluid is sucked out with a needle and syringe. A dose of cortisone may be injected and a course of oral prednisolone tablets is given.

This procedure may be repeated several times before the fluid stops re-accumulating. This technique has some advantages, and seems to produce good results. However, some people are wary of using powerful drugs like cortisone unless they are absolutely essential.’ 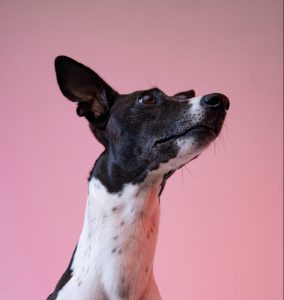 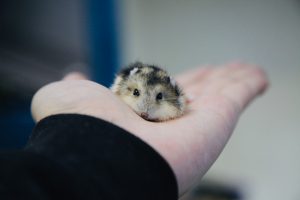 Treatment For A Tumour

General Illness
The first stage of the investigation was x-rays. There was a… 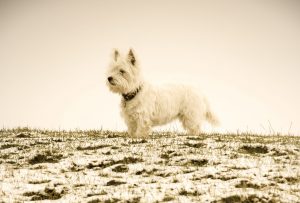 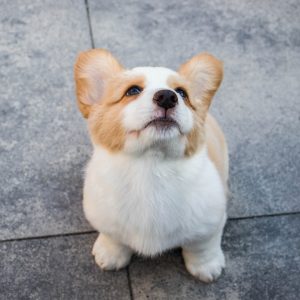