There are three types of dogs, based on the length of their nose.  The terminology comes from the Greek word for head – “cephalos”.

Their whole head has been foreshortened, so that the skull has become more spherical and football-like, and the nose has been squashed against the face so that in some cases, it is almost completely absent. These changes have happened gradually, over many generations of breeding, by a deliberate selection of shorter-nosed individuals for breeding.

Brachycephalic dogs have an appealing appearance to humans.

When many people look at a dog like French Bulldogs or Holly (the Pug in the photograph) they smile to themselves, and think “Ahhhhh”. Psychologists have a theory that this appeal is related to the fact that short-nosed dogs have a similar appearance to human babies. Now when you look at Holly and think “human baby?”, I am sure you will also think “No way!”, but if you analyse her face, you will begin to understand.

Holly has certain features that are definitely more “human” than the average dog. She has a large, circular face, with a high forehead and big eyes that are spaced wider apart than normal. Her nose is very flat, and it is in the centre of her face. And she has a large, prominent chin. Compare her with a collie on one side, and a human baby on the other. Of course, she does not look like the baby, but the shape, size, and position of her features are more human-like than the collie’s features.

Short-nosed dogs may look cute but their odd appearance has some unfortunate health consequences.

Minimising The Risk Of Health Issues

So is there anything that potential owners of brachycephalic dogs can do to mimimise the risk? 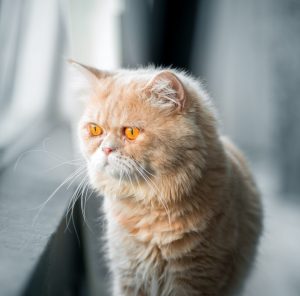 General Illness
An extreme, flat faced animals is prone to a number of diffe… 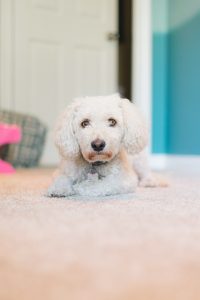 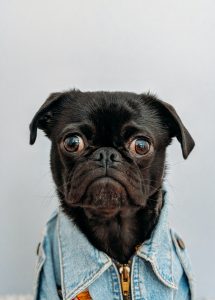 Eyes
Pugs, and other bulgy-eyed-breeds of dog, are prone to damag… 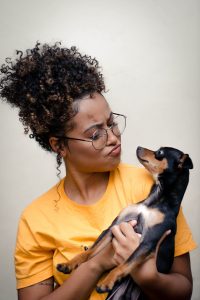 Why Do Some Owners Resemble their Pets and Vica Versa?