Personal witnessing of cruelty to animals is traumatic. In my life, I have been unfortunate enough to see plenty of it. I’ve seen teenage boys injure wild birds with air rifles, before walking up to them to finish them off. Also, I’ve been to China where I have seen dogs being crammed roughly into small wire cages on their way to be slaughtered at the butcher, to be used for human consumption. I’ve seen pets in Ireland deliberately maimed by humans, with knives or guns, or by being doused with petrol and set alight. I could write an entire article made up of just some of the horrific instances that I have come across.

How Can We Stop Animal Cruelty?

Each time I encounter acts of cruelty, I ask the question: “What can be done to stop this happening again?”

On an individual level, these episodes can be impossible to stop. The cruelty starts in a hidden way, and by the time it is noticed, it is already too late. But to take a broad, long term view, it should be possible to stop animal cruelty, in the same way, that other aspects of our global culture have changed in the past millennium. It is no longer acceptable, anywhere in the world, for people to be publicly hung, drawn, and quartered. The overt keeping of slaves is outlawed everywhere. It is now universally frowned upon for children to be beaten. As time passes, it is my hope that all types of cruelty to animals will in the future be universally regarded as simply unacceptable.

There are two significant ways that change is brought: firstly, legislation, and secondly, underlying cultural attitudes. These days, there are world-wide changes happening in favour of animals in both of these areas. The legislation is currently being updated around the world, including the first-ever animal welfare laws in China. Legislation is important, but the underlying cultural attitude to animals is equally important. In some countries, people still believe that animals are automatons, like machines, suffering no sense of pain, sadness, or distress. With this in mind, if cruelty to animals is to be diminished, the message that animals are sentient, suffering creatures like ourselves needs to become globally accepted, and responsibility for their care must be accepted by all.

The Role Of Faith Groups

Often “Faith groups” – the all-encompassing term that includes all religions, beliefs, and doctrines – play an important role in developing positive cultural attitudes. It is significant that animals are beginning to feature more strongly on the agenda of some of the mainstream churches.

Blessings Of The Animals

For many years, there have been annual “Blessings of the Animals” in churches across Ireland, in memory of St Francis on his feast day. There is also a global World Animal Week celebrated during the week leading up to this. There are also some animal lovers are working to include the whole month of September beforehand as a time of focus on being kind to animals.

An Oxford-based theologian, Andrew Linzey, believes that this is an ideal opportunity for congregations to re-examine their duties towards living creatures. Professor Linzey has written a “Service for Animal Welfare” booklet, complete with prayers, readings, and liturgies. His order of service makes interesting reading, including within it’s material from a variety of sources.

The Russian novelist and playwright Dostoevsky is quoted, saying “Love the animals, love the plants, love everything. If you love everything, you will perceive the divine mystery in things”. I am very unclear about subjects like “divine mystery”. But I am certain of this, anything that gives humans a better sense of compassion for all living creatures has to be a good thing. 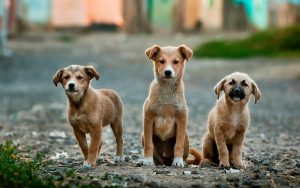 News
France and Germany have new laws on animal welfare: what abo… 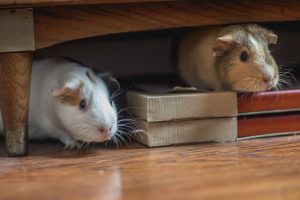 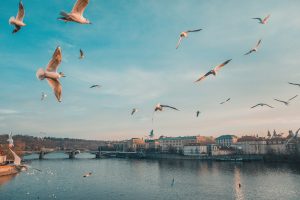 Animal Welfare
Science has proven, time and time again, that animals are se… 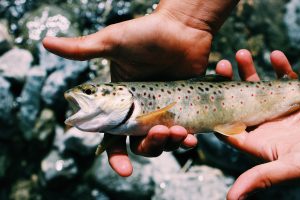