A dog arrived in Heuston station in Dublin on Thursday morning after having boarded a train from Newbridge, Co. Kildare.

The Irish Rail shared an image of the young dog on Twitter in an attempt to locate its owners. They tweeted asking “Is this your dog?” and explained that the dog had travelled by train from Newbridge early that morning and was being cared for by their Customer Information team in Heuston Station until they find its owner. They used the hashtag #LostDog in their tweet, in an attempt to raise awareness, and hope to find its owner.

Just over two hours later, Iarnrod Eireann updated the status of the tweet to tell followers the dog’s owners had been found! They tweeted:

“Update: Our lost dog is travelling home after being reunited with her owner who shared tales of how this little dog can scale walls and open doors!” Irish Rail tweeted shortly before midday.

They finished off the conversation on a light-hearted note, tweeting:

“It started off as a woof day for him, but with the help of tongues wagging…..we got him home safely. -AB”

News
As emergency cash begins to run out, Dublin Zoo has launched… 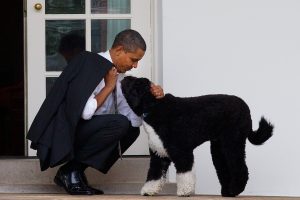 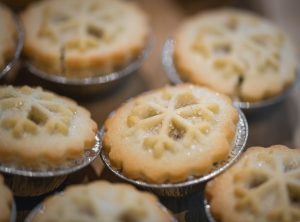 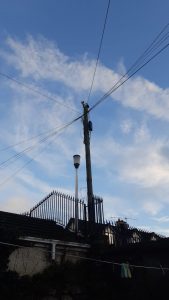