The phrase “foreign body” is used to describe “an object which does not belong in its current location”. Foreign bodies can be found anywhere in the body, but the most common region to be affected is the digestive tract.

Animals are prone to eating anything that they consider to be edible. Sometimes, they make the wrong judgement. An object may be swallowed easily enough, but it may be too big, too awkward or too sharp to move smoothly through the rest of the digestive tract. The object may then become stuck in the system, and the animal can become very unwell as a consequence.

A simple case can be very straightforward. For example, a boisterous Labrador was brought to me recently after he had started vomiting. He was a dog who enjoyed chewing stones. A single X-ray of his abdomen revealed that a large stone had lodged at the exit to his stomach. A short operation later, the stone had been removed successfully from his stomach and he was on his way home.

Mickey Mouse in a Dogs’ Abdomen

Another example: X-ray of a vomiting dog. The vet placed a film on the X-ray viewer, and narrowed their eyes, ready to scrutinise the abdomen, searching for the suspected foreign body.  To their astonishment, in the middle of the crucial area, they could see a two-inch-high figure of Mickey Mouse. When the owner was contacted, it turned out that one of the children’s Disney toys had gone missing. The small metal toy was later successfully removed at surgery.

Other foreign bodies are much more complicated: many objects cannot be seen in X-rays. Sometimes, a faint outline can just be discerned but in many cases, the foreign body is completely invisible. In these cases, it is necessary to look for more subtle signs of an obstruction on the X-ray, and nowadays, ultrasound may also be used to assist the diagnosis.

Cats are much more finicky eaters than dogs, and they are usually too sensitive to swallow large objects. However, they are especially prone to so-called “linear foreign bodies”. They may accidentally swallow the needle and thread which they were playing with. They may enjoy chewing the remnants of a roast joint of meat, and they may eat the string used to bind the meat. Sometimes pieces of thread or string may pass successfully through the digestive tract, but often they become tangled in the intestines. The surgery to remove the string can be almost impossible.

More exotic animals also suffer from swallowing foreign bodies. A sickly heron was brought in to us recently, with a large hard lump protruding from his neck. A single X-ray showed us that the bird had tried to swallow an eight-inch-long mutton thigh bone. The bone had lodged halfway between the mouth and the stomach and was preventing the bird from eating.

Foreign bodies in the digestive tract can cause serious crises for animals, and it’s definitely best to avoid them in the first place. If you see your pet playing with something dangerous but easy to swallow, please take it away from the animal, before it’s too late. 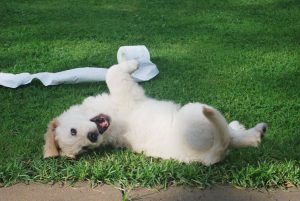 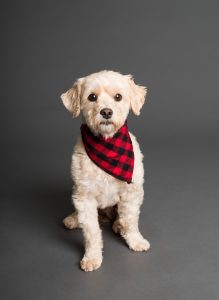 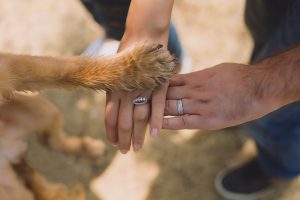 Animal Welfare
Foreign bodies, such as grass seeds, are a common cause of l… 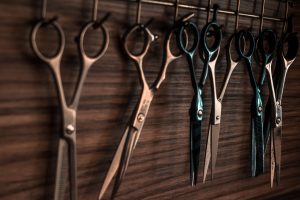 Dangers of Having Sharp Objects Around Your Pets