All of last week, Ryan Tubridy hosted the Kids Know Pets quiz on his morning radio show on RTE One. He asked a child each day to give him multiple letters of the alphabet, then he asked them pet-related questions about those letters, in a bid to win an array of prizes.

The prizes included a Samsung Galaxy A7 Tablet, a year-long Petfix membership, along with €150 to spend on the Petfix Shop, Petfix food for the winner’s dog or cat, and a selection of Chuckit! products.

On Monday the 29th of March, Daithí Bolger started the week off brilliantly, as he joined Ryan on the ‘Kids Know Pets’ quiz in the hope of winning a Samsung tablet and some great Petfix Club prizes! Daithí talks about his dog and two cats. Listen here.

On Tuesday the 30th of March, Leah Hickey joined Ryan and told him about her dog Toby, her cat Fluffy, and her 4 hens Fred, George, Yolk and Filthy. Filthy was named after her Nana’s hen, and are great companions. Listen back here.

On Thursday the 1st of April, Avril joined Ryan to play the Kids Know Pets quiz. Avril has 33 cows, and 5 hens called Cupcake, Harrietta, Devil, Flame and Hermione. She also has a dog called Lily, and a Nigerian dwarf goat Luna, that she adopted from the goat farm up the road. Listen to Avril win her Petfix prizes and talk about adopting her goat here.

On Friday the 2nd of April, the final day of the competition, Ryan brought 9-year-old Elsie Mullins on the show to. She has two goldfish Ready and Goldie, and is getting two dogs next week! She will be calling them Carter and Charlie. Listen to Elsie win the final round of Petfix prizes and Samsung A7 tablet here.

The Petfix team would like to say a huge thank you to Ryan Tubridy for hosting this brilliant quiz. We would also like to say a special thanks to Grace, and of course all of the fabulous contestants that took place, shared their animal stories and answered all of the questions so well! 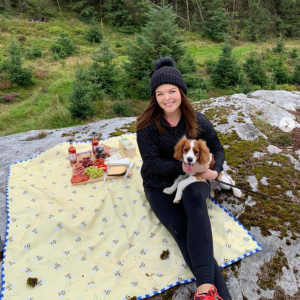 Pete Chats to Doireann Garrihy and Bertie on IGTV

General Information
Doireann talks about her dog Bertie, his eating and behaviou… 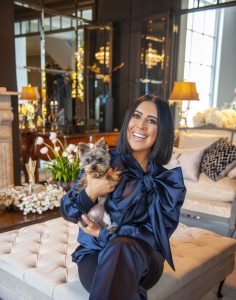 Blog
Lottie and Pete went live on IGTV and got to know Boo. They … 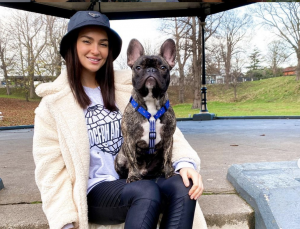 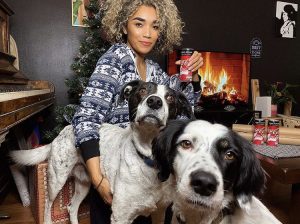