The Joy of Life: Laughing Animals

Living with animals is a quick and easy way to bring joy into your life. One of the most obvious ways that we humans show joy is to laugh. But did you know that animals laugh too?

Charles Darwin himself was one of the first to observe, back in 1872, that the great apes made sounds described as “play vocalisations”, identifying them as variants of laughter. Darwin is quoted as saying “The anthropoid apes … utter a reiterated sound, corresponding with our laughter, when they are tickled, especially under the armpits.”

A new scientific review in the International Journal of Animal Sounds explores this topic, identifying 65 species that “laugh” while playing, including many mammals and some bird species. Scientists are reviewing these behaviours, trying to work out the evolutionary function and development of laughter across a wide range of species.

So-called “vocal play signals” are commonly heard in primates, rodents, social carnivores (such as dogs) and marine mammals.
Specific examples include:
• the purr of a vervet monkey
• the ultrasonic trill of a rat
• the whistle and squeak of a bottlenose dolphin
• the peeps and squeaks of monkeys
• the play-trumpets of African elephants

Most primate species, including chimpanzees, gorillas, monkeys and baboons, have their own variety of laughter, including panting, chuckles, lip-smacking, grunts, cackles and squeals.

Birds are also known to laugh, including the Australian magpie and the New Zealand kea parrot. Interestingly, if a recording of a Kea parrot’s laughter is played to other Kea parrots, the sound often stimulates play and laughter in the listening birds, reflecting the way that human laughter can be infectious to other humans.

Fish, amphibians and reptiles do not exhibit this type of specific playful vocalisation, and indeed, even the idea of play as a type of behaviour is questioned in these species.

Human laughter has evolved and developed over millenia: we still laugh during play, but we also laugh at other times. And our laughter can vary according to our social situation, from a quiet snigger to a loud guffaw. Not to mention cackles, chortles, chuckles, giggles, and titters. We even laugh when we read these words: humans love laughter.

Do you ever notice your pet uttering “play vocalisations”? 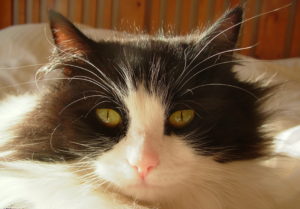 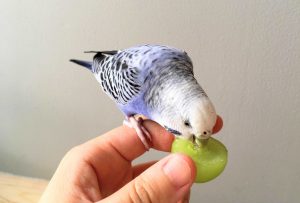 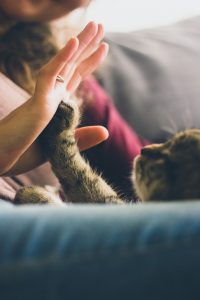 Animal Welfare
Our culture – including our faiths – are working to help… 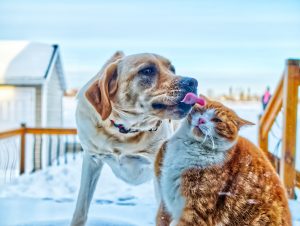