At Petfix Club we were delighted to hear about Joe Biden’s election as the Biden family includes two German Shepherds: Major, a young rescue dog, and Champ, whose name came from when Biden’s father used to say “Get Up, Champ’ when times got challenging.

Champ lived in Washington with the Bidens during Barack Obama’s administration, when Biden served as vice-president.

Major, the other German Shepherd, was adopted by the Bidens in November 2018 from the Delaware Humane Association (DHA) after fostering him for a few months.

Biden says that time with his dogs allows him to switch off “When I’m with Champ and Major, I get to live in the ‘now’ for a moment with them, enjoy the simple act of throwing a ball around or taking a walk.” He posts photos and videos of his dogs on social media and recently used an animal pun in the caption ‘No ruff days on the trail when I have some Major motivation.’

Biden also makes jokes about interacting with other dogs, hoping he doesn’t make his two jealous on his Instagram

Many presidents of the United States of America have had animals at the White House.

Some people say that having a pet humanises the president and makes them relatable, but Donald Trump disagrees and said it would be “phoney” of him to get an animal for political reasons, as he does not have the time and would not want to be seen walking around the White House with a dog.

After Trump being the first president in over 100 years to not have a White House pet, Biden will be restoring the tradition. 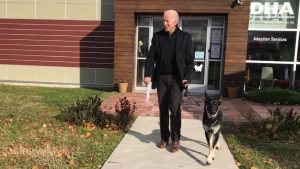 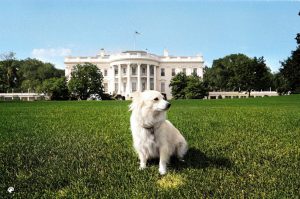 Dogs of American Presidents – Past and Future 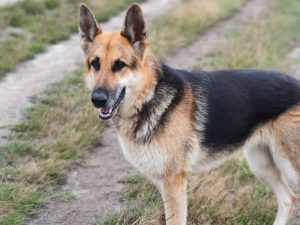 Breeds
FAQ about the German Shepherd, also know as Alsatian. 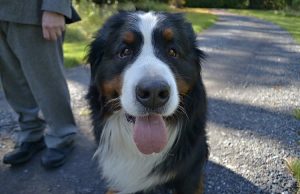 News
President Higgins will be welcoming a Connemara pony, who is…